And not only in the development of gaming machines and the associated games, but also in its numerous sponsoring activities. The promotion of sports, social issues and culture has always been a major concern for the East Westphalian family-owned company with its well-known MERKUR holding brand. Many regional amateur clubs as well as numerous professional clubs from a wide variety of sports can rely on the support from Gauselmann. And that also and especially in difficult times! Another business area of the Gauselmann Group is the operation of the "MERKUR Casino" gaming venues in Germany and other European countries. In addition to these, three well-known sports venues also bear the name of the group of companies, first and foremost the “MERKUR SPIEL-ARENA” in Düsseldorf.

As a technology company that is also active in sports betting and online gaming, the Gauselmann Group also knows how to ensure integrity and further development in digital sports. For example, the company has been involved in e-sports since the beginning of 2020, offering the German and European community real added value with a new tournament series in the game "Counter-Strike: Global Offensive".

Music also plays an important role in the company's history. For example, company founder Paul Gauselmann set up jukeboxes at the beginning of his part-time self-employment in the 1950s. Later, the company switched to gaming: in 1974, the entrepreneur opened his first own gaming venue before launching the first slot machine in 1977, thus laying another cornerstone for today's Gauselmann Group with 14,000 employees worldwide and a turnover of over 2,5 billion euros. Today, the company is still involved in the field of music. Among the major events sponsored by the Gauselmann Group is the World Club Dome.

At home where there are games! 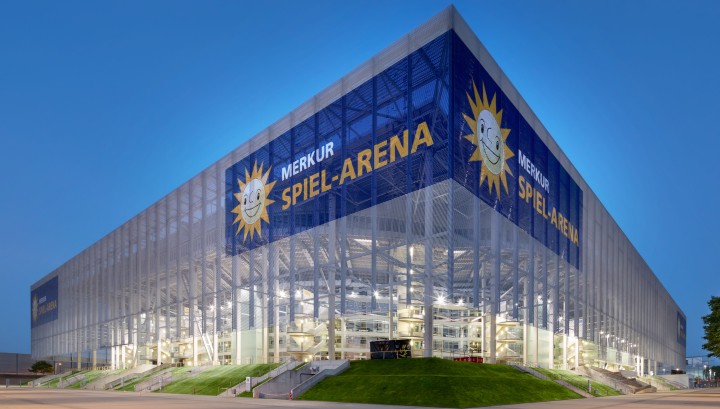 use: Soccer and multifunctional 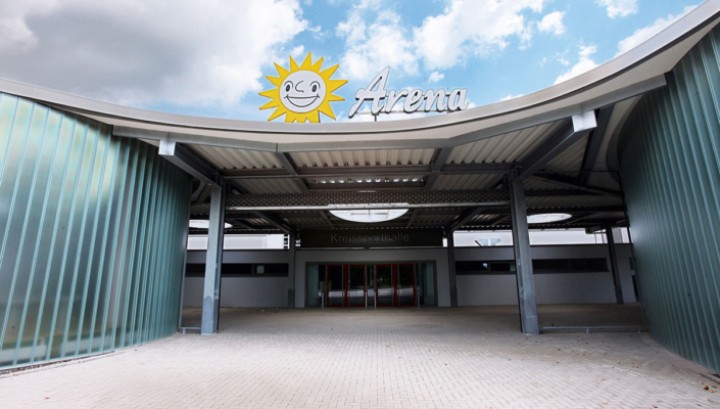 use: handball stadium and district gymnasium 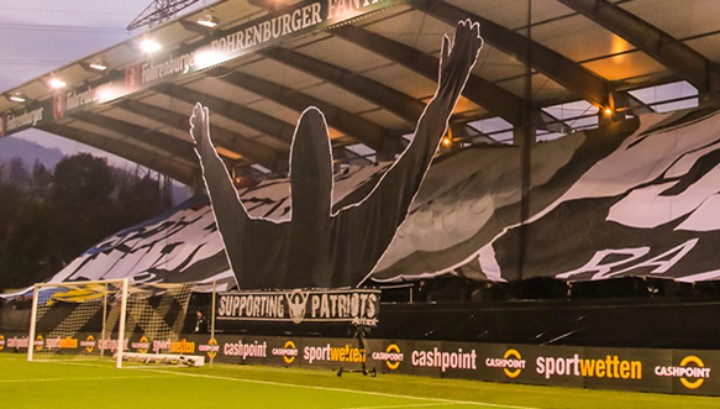 The region Eastwestphalia sticks together 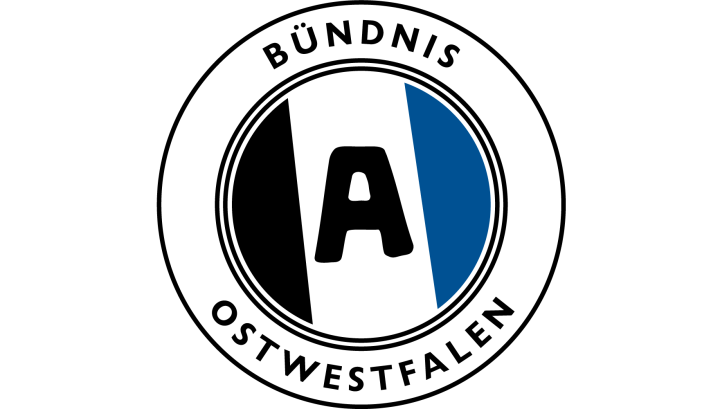 Together with other well-known East Westphalian companies, the Gauselmann Group is financially and ideally committed to the long-term preservation and re-establishment of the DSC Arminia Bielefeld soccer club in the so-called “Bündnis OWL”. 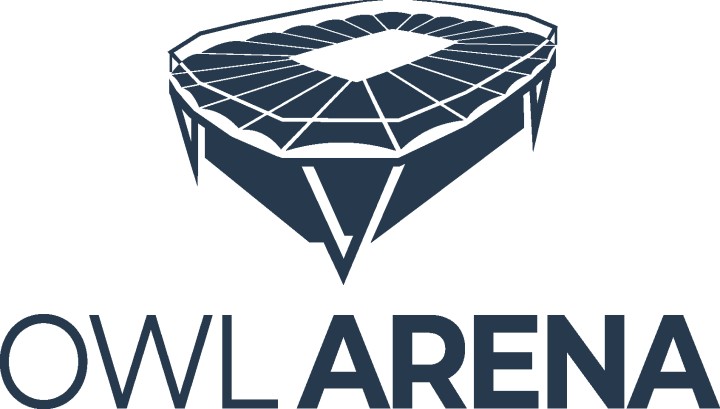 The strong connection to the region is also reflected in the new name "OWL Arena" of the stadium in Halle/Westphalia, the venue of the globally renowned ATP 500 tennis tournament. Together with twelve other well-known companies from East Westphalia, the Gauselmann Group is participating in the new sponsorship concept to secure the future of the arena and the events. 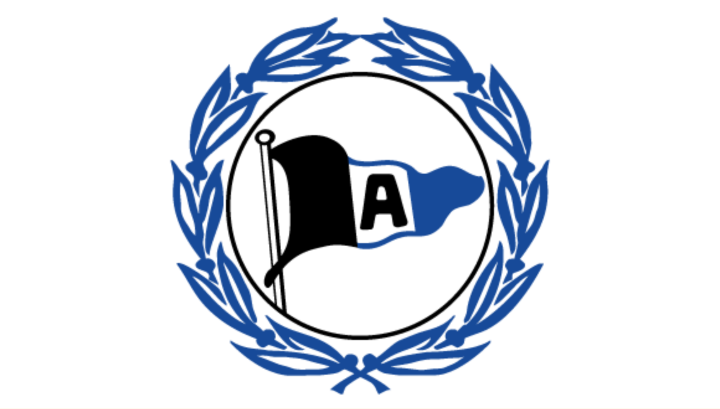 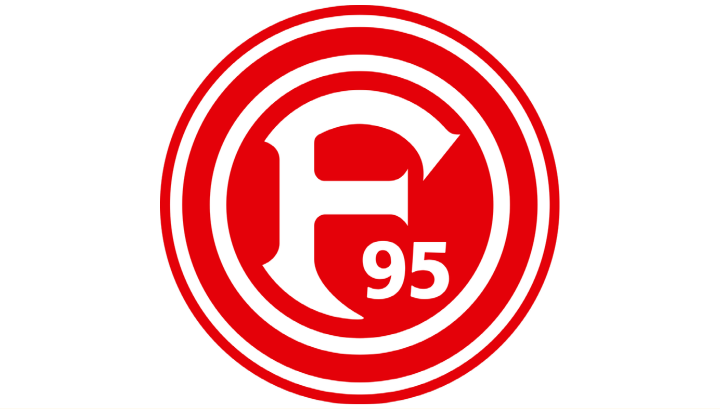 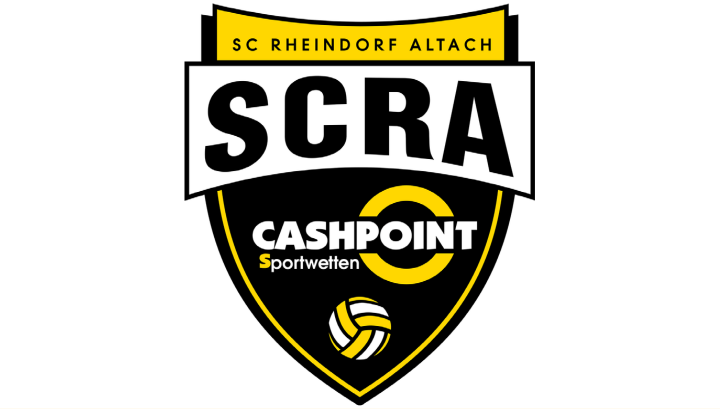 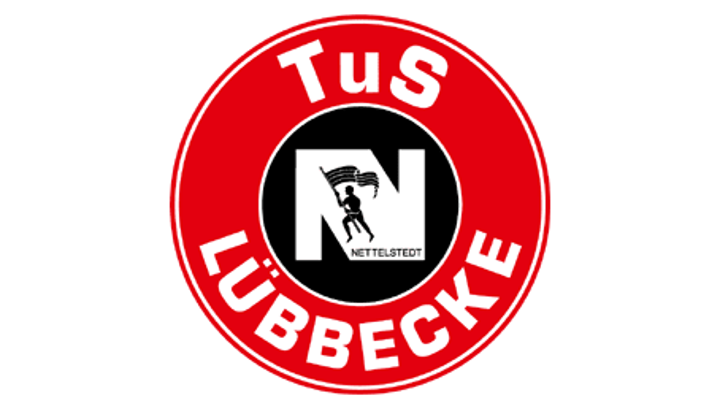 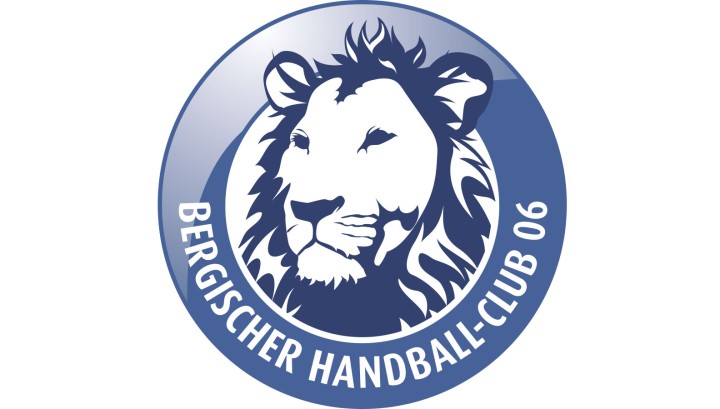 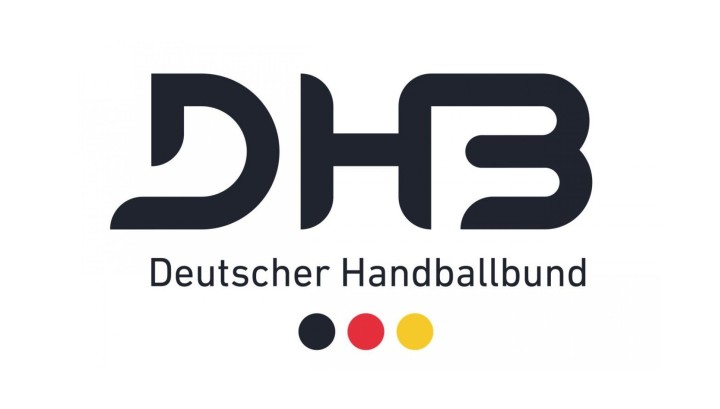 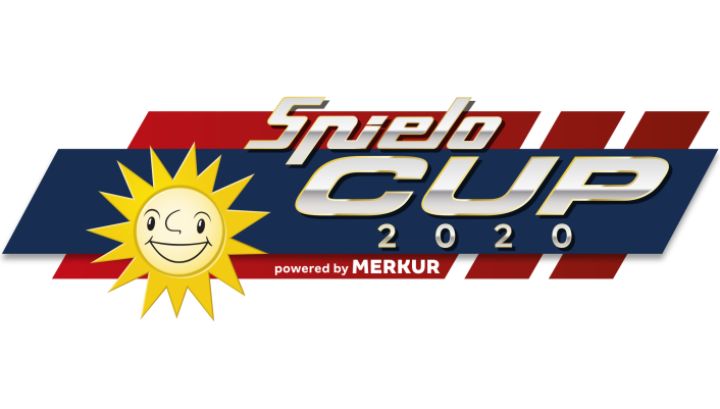 The partnership with the sports city of Düsseldorf

Sports promotion of the city Düsseldorf 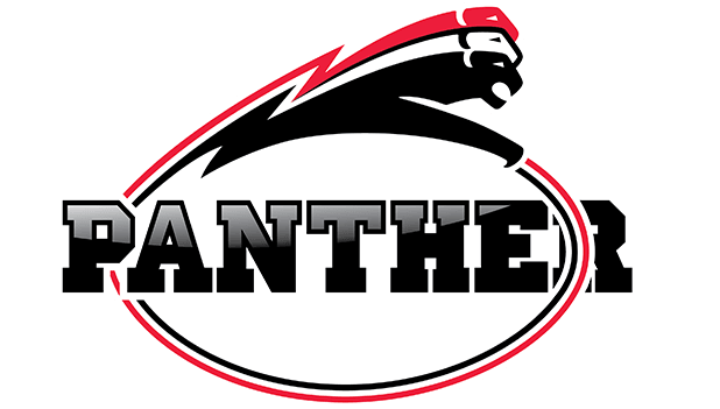 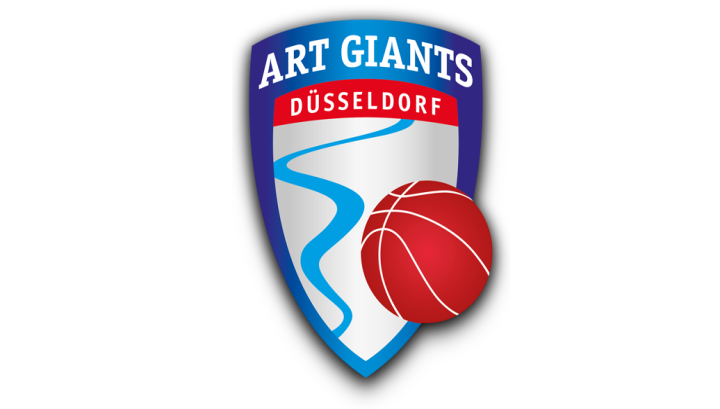 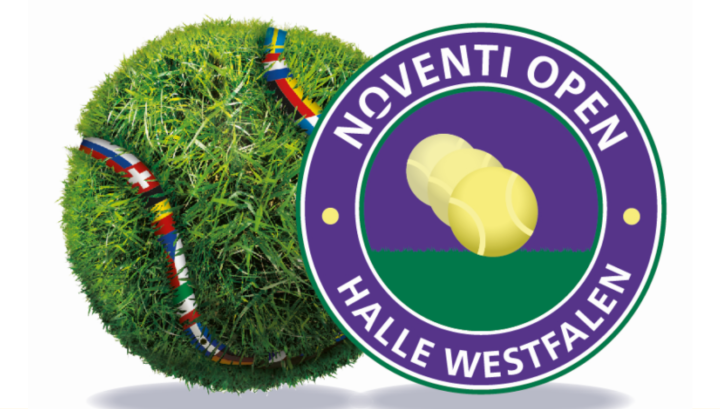 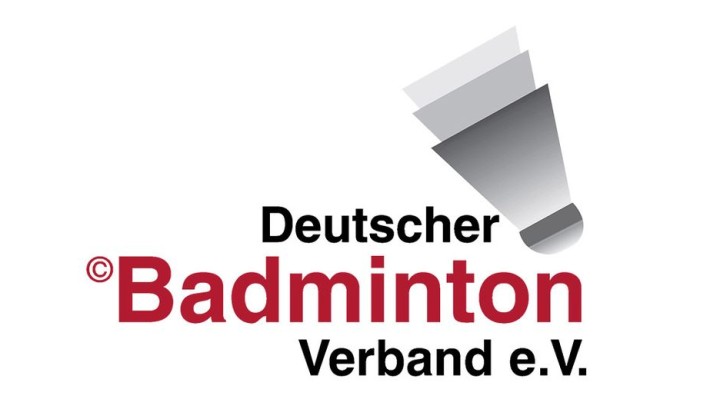 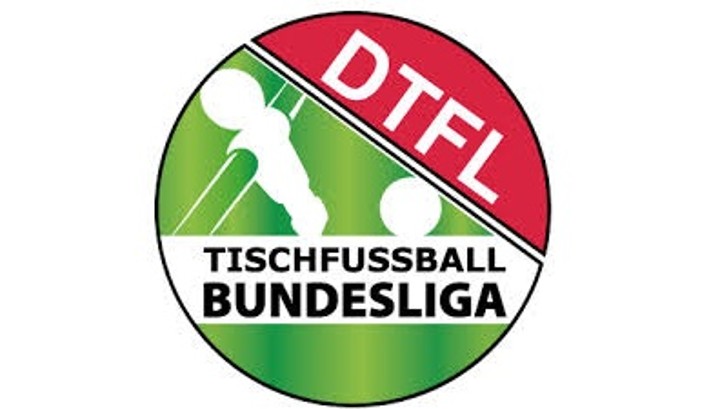 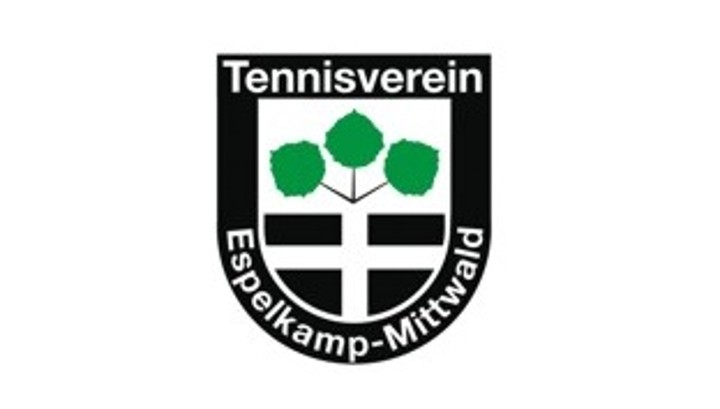 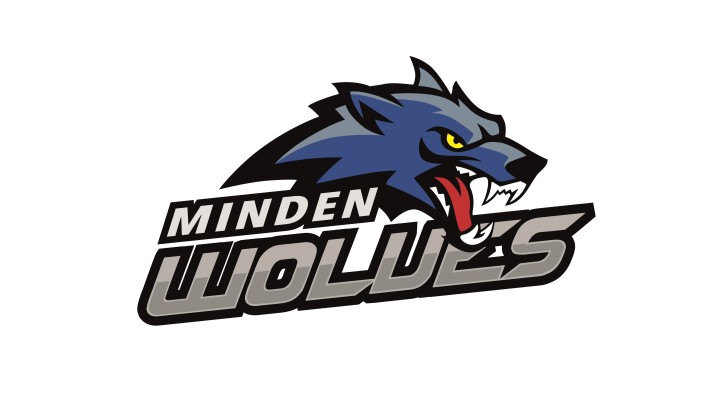 Commitment in the region

Allowing their region to share in the company's success is a matter close to the hearts of the entire Gauselmann family. In addition to numerous amateur clubs, the Paul and Karin Gauselmann Foundation continuously supports a wide variety of social, cultural, sports and health projects.

The MERKUR Gauselmann e. V. company sports association has also been supported by the entrepreneurial family for more than 30 years. With around 1,000 members in 21 different disciplines, it is one of the largest company sports associations in North Rhine-Westphalia. The representatives of the individual divisions have already shone in numerous competitions and tournaments. The soccer players even became world champions in the small field in 2018. 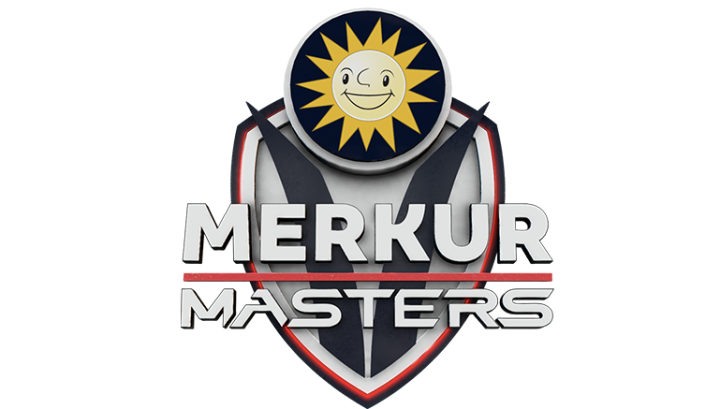 The Merkur Masters brings the competition of the best German teams in the game "Counter-Strike: Global Offensive" (CS:GO) to the stage. Via the "Open Qualifier" and "Closed Qualifier", each team can play its way onto the big stage of the offline finals. Not only will the German CS:GO crown be at stake, but also prize money totaling 100,000 euros spread over two seasons. 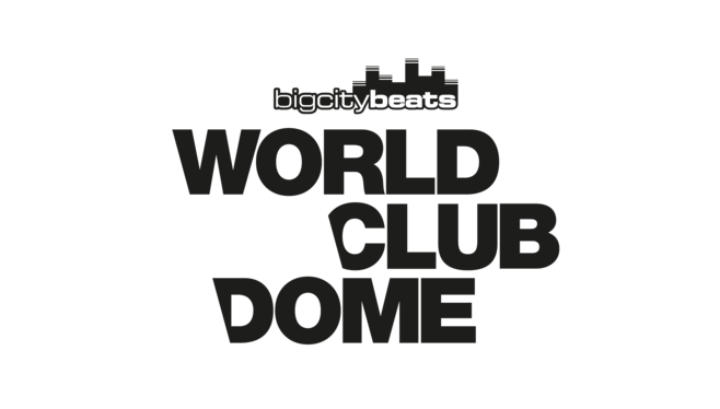 Three days, 100,000 people and the best DJ's in the world - the World Club Dome is the biggest party in the world. As a partner of the event, the Gauselmann Group offers guests a unique 140 square meter MERKUR Club Casino and further entertainment in the VIP and backstage area for a very special gaming experience.

Please direct your sponsorship requests to: